In 1998, Katja Hildebrandt joined the Vero dragon boating team to make friends in her new country.

In August, Katja and her Over 70’s team won the 2019 World Distance Champs held in Mooloolaba on the Sunshine Coast, the most recent in her long list of victories.

The 16 kilometre race was a new challenge for the long-time Suncorp employee, who prefers outrigger sprint racing.

“I’m so glad I agreed. It couldn’t have gone any better. We were first out of the block and we never lost it. It was our fastest race as a team, coming in at 1 hour and 45 minutes.”

The team of six came in ahead of their biggest competitors, beating the Australian team by three minutes and the Hawaiian team by eight.

Katja’s discovered her passion for Waka Ama after the Vero dragon boating team disbanded in 2001.

“I was down at the lake when the outriggers came along, and they happened to have a spare seat,” she laughs. “That was the beginning.”

When she’s asked how she juggles training six days a week with working full-time in the Technology, Data and Labs team at Suncorp, ‘flexible working’ is her answer.

Katja, 70, says she is the baby of the team. Her teammates are retirees, and while they have lots of free time to keep up with the demanding training schedule, Katja makes use of Suncorp’s flexible working arrangements.

Before flexible working was introduced, Katja started training at 4am so she would be finished in time to make it to work.

Now she works from home three days a week, and on the two days she is in the Auckland office she opts for early starts and finishes so her afternoons can be spent out on the water.

“The thing I love about New Zealand is that nobody asks me how old I am when I say I want to do something. The attitude is simply ‘if I can help you I will’.

“Here at Suncorp the attitude is the same. Flexible working helps me, and look what I’ve been able to achieve with it,” she says.

The information in this article has been compiled from various sources and is intended to be factual information only. It is not personal advice and any description of an insurance product or service is not a complete description of all the terms and conditions applicable to the particular insurance product or service. You should consult a qualified adviser for advice on whether the information in this article is suitable for your personal situation and needs. While we take reasonable steps to ensure that the information contained in this article is accurate and up-to-date, it is subject to change without notice. Suncorp New Zealand and its related companies does/do not accept any responsibility or liability in connection with your use of or reliance on this article. 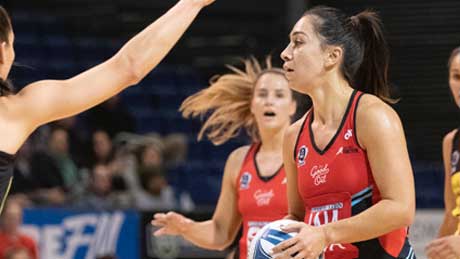 “I never imagined that I would be able to pursue my dream of playing professional netball, while also setting myself up with a solid career outside of sport,” Samon says. 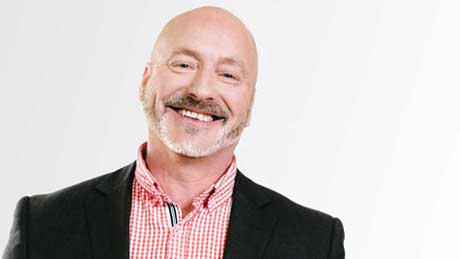 Richard Godman talks about flexible working for a better life

"We built a home on the land, and moved in two years ago, and I now work three days from home. The leadership team here has been very receptive to allowing me to choose a work arrangement that suits, and I think it’s benefiting both Suncorp and myself." 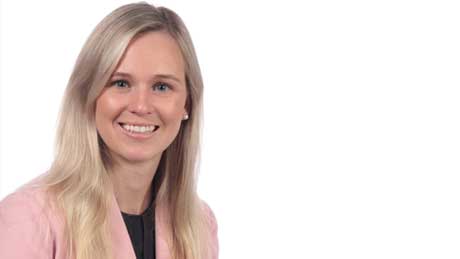 Recognising experience in all forms is the next challenge for diversity

Tenure in a role or time at an organisation are a great way to develop valuable knowledge and experience. But I think what we need to start doing in the corporate world – and what we are moving towards as a society – is recognising experience in all its forms.